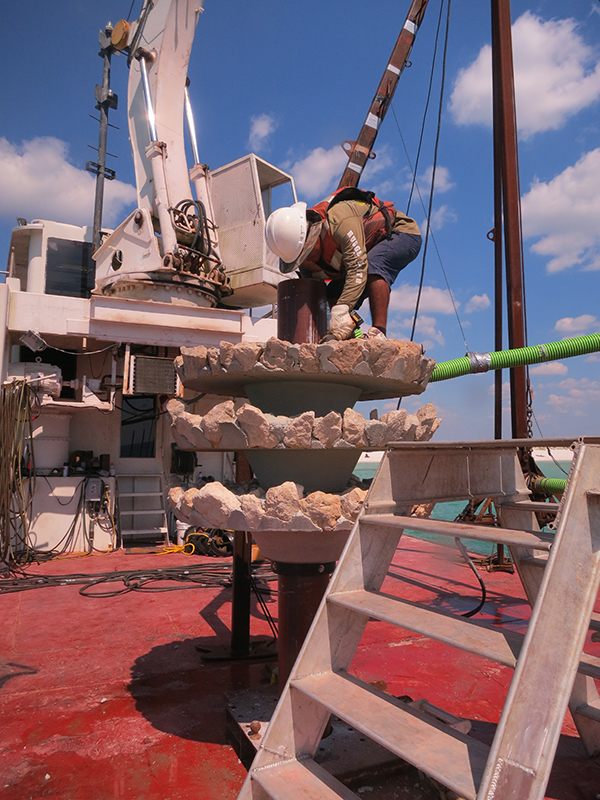 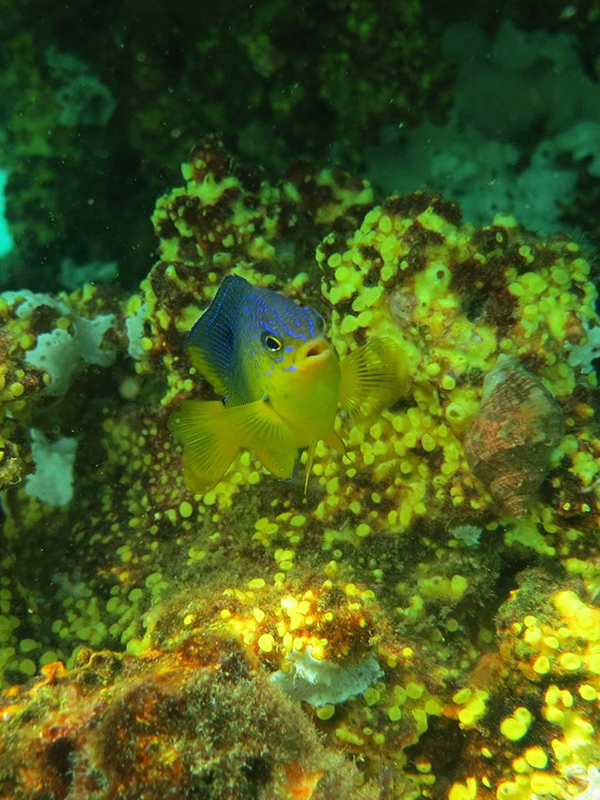 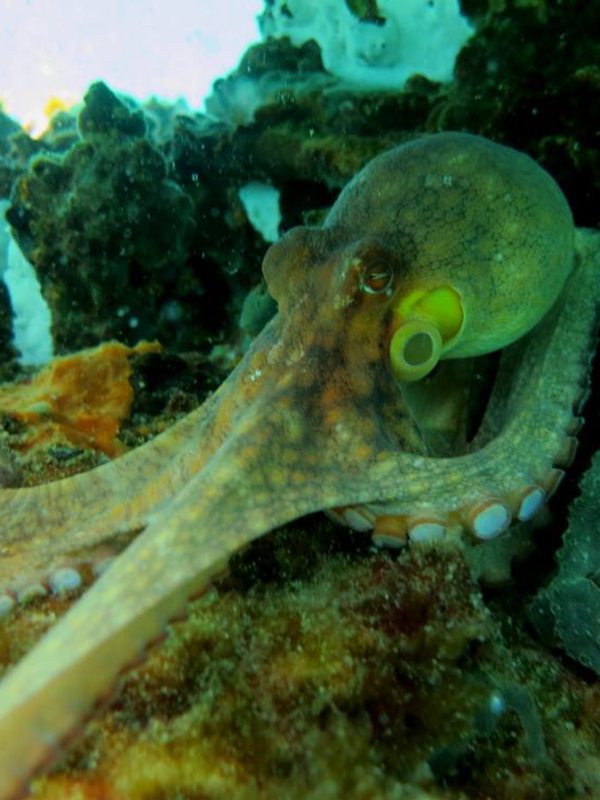 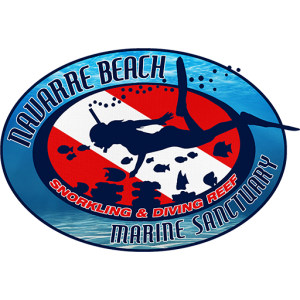 The Navarre Beach Marine Sanctuary is currently three separate reef areas at Navarre Beach Marine (County) Park.  Two reef areas are in the sound (Phase I) on the north side of the park and one reef area is in the Gulf of Mexico (Phase II)  just off the southeast shore in the park.  Phase III includes expansion of the Gulf Side reef, park improvements of a walkover for SCUBA & Kayak equipment and washdown stations to include additional showers, and a 1 mile by 2 mile new fishing and diving reef area approximately 1 mile south Navarre Beach in the Gulf.

The concept for the project goes back to 1995 and early efforts led by local Navarre resident Brenda Stokes came close to fruition but were thwarted first by funding shortfalls for the Navarre Beach (then State) park and then side tracked by hurricanes Ivan and Dennis that damaged the park severely.

This website and other support are provided by faithful supporters and contributors to the Marine Sanctuary Committee’s efforts to Make and Keep Navarre Snorkelicious!

The links below can provide you with more information about the reefs themselves and the benefits of the program to the community are also outlined below.

The program is guided by a detailed plan that you may view here on our site.  The program enjoys the expressed support of the county government as evidenced by a 2009 resolution of support and by the Tourist Development Council who has provided support for fundraising events and for program amenities.  The expansion of the gulf side reef and boardwalk is complete and the 1 x 2 mile area 1 nautical mile permitted reef site off the shore to the south of Navarre Beach is under contract for deployment in 2018.

Feel free to come out and join us in Keeping Navarre Snorkelicious at any of our events.